Can technology augment our senses for better diagnostics? 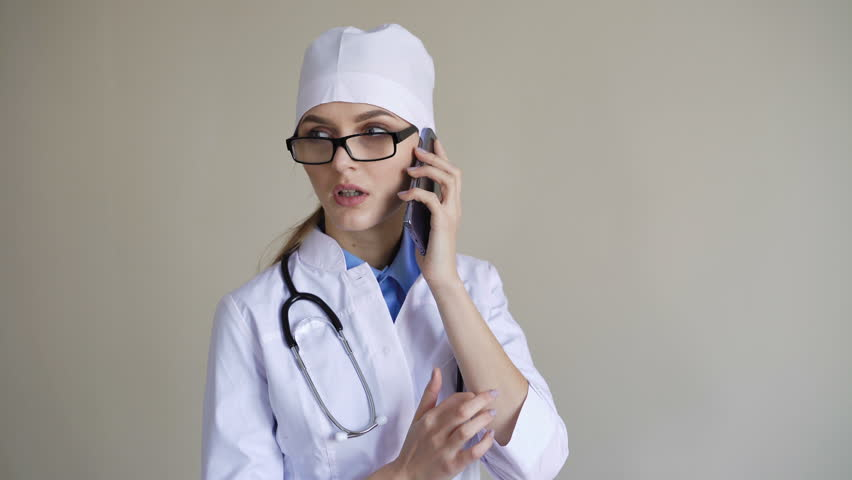 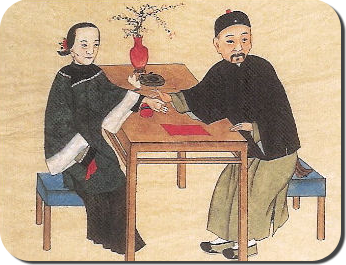 Human senses initially emerged as a survival tool were a valuable clue for ancient physicians to spot the disease. While examining a patient a doctor would carefully touch his limbs, smell his breath, listen to minute body sounds and even taste his urine thus checking the human body without violating its natural functioning nor demolishing natural conditions. Just like animals who are identifying sick species by sniffing.

The European way of medical diagnostics, on the contrary, drifted towards using interventive methods. Examples are numerous. Take, for instance, the ubiquitous “sugar curve“, a colloquial name for a glucose tolerance curve (whose linear part is usually known as a dynamic range). A subject should drink or to be injected a glucose-containing solution until the blood sugar concentration rises to a dangerous level: some diabetic patients, especially those suffering from DM-1 (diabetes mellitus type 1) or from intermediate type, can experience very unpleasant effects, even faint or be driven to coma, which necessitates rush recovery measures. Another example is the treadmill stress test that is routinely (and indiscriminately) used by therapists to check the blood flow through heart, even for patients with cardiac arrhythmias, coronary or aortic stenosis, severe arterial hypertension, myocardial infarction (MI) and other cardiovascular failures. Such interventions, though accepted and even popular in the physicians’ milieu, should gradually be abolished. One should strive to non-intrusive diagnostic techniques.

Can the upcoming personalized sensor technology be used to augment our senses to distinguish various types of diseases in a measurable and precise way? 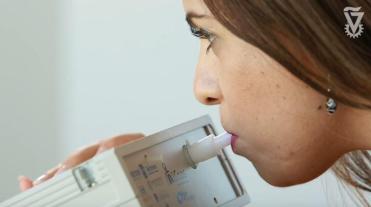 Each of us has a unique “odor print” made up of thousands of organic compounds coming out with body fluids or breath that reveal gender, lifestyle and metabolic processes related to a particular health condition. For example, the breath of diabetics sometimes smells of rotten apples, the skin of typhoid patients might smell like baking bread, liver and kidney diseases can make breath smell fishy, while schizophrenic people carry a component called trans-3-methyl-2 hexenoic acid whose scent has been described as over-ripened fruits. So, each disease can have its own unique breath print.

The core of the technology is a miniature sensor with tiny gold electrodes that can be installed in a mobile phone just like a SIM card. The sensor functions as a chemical filter. When molecules are coming out with the breath they are ionized, then the tiny electric current transfers the chemicals of disease in question through the channels carved on the chip, where they are detected and analyzed depending on biomarkers. Today the technology can be used to identify, e.g., lung or cologne cancer. The company is now conducting a 1,400-subject trial, in collaboration with the University of Warwick, to discover whether its chips can help to determine the optimal drugs for asthma patients by sorting through molecules in their breath.

A few years ago, similar approach was taken by the Israeli Institute of Technology of researchers under Prof. Hossam Haick. During breathing a person emits the so-called “volatile organic compounds” which are specific for each disease. Na-Nose, the breathalyzer developed by the team, picks up those components to distinguish between the diseases.

The device can now detect more than 1,000 different gases contained in the breath that may indicate various types of illnesses. The technology was tested with breath samples from about 1,400 people in various countries, being able to accurately diagnose disease almost nine out of 10 times. According to Prof. Haick “with lung cancer alone the Na-Nose’s ability of early detection can raise survival rates from 10 percent to 70 percent”.

What your voice can tell you. 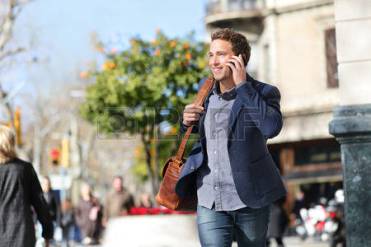 Years ago, I was attending a relative, a senior person recently operated with several bypasses. Seeking a second opinion I called my friend, a cardiologist. “Give him the receiver”, he snapped immediately. “I need to hear his voice.”

It seems our voice can speak on behalf of our health. It can be husky, raspy, hoarse, weak, loud, etc. associated with various types of diseases. Hoarseness, for example, can be a sign of a simple laryngitis, but also of autoimmune conditions such as rheumatoid arthritis,  lupus or scleroderma. People with congestive heart failure (CHF) can have shortness of breath, fatigue, irregular heartbeat and more disturbances which are causing the alteration of their voice.

Would it be possible to quantify those intuitively perceived voice characteristics and identify voice biomarkers such as specific amplitude-frequency characteristics that may signal a concrete disease? Latest scientific evidence proves that voice biomarkers can be used for early diagnostics even more effectively than a routine medical checkup process. In the future, one may not need to travel to a clinic for an appointment with a doctor. Your physician can simply listen to your voice pattern over a smart phone.

Researchers from Mayo Clinic in cooperation with Israeli company Beyond Verbal presented their discoveries at the American Heart Association Scientific Sessions in New Orleans, Louisiana, in December 2016. Scientists assumed that hardening of arteries during chest pain may affect the voice pitch, so it is possible to pick up early heart failure by listening to patient’s voice and registering specific voice biomarkers associated with, e.g., cardiovascular disorders. 150 patients enrolled in the initial study were asked to produce three short voice recordings using an app developed by Beyond Verbal. After the patterns were analyzed with the help of the machine learning, the researchers identified 13 different vocal features associated with patients at risk of coronary artery disease (CAD).

Scientists discovered that one specific characteristic frequency of the voice was associated with a 19-fold increase in the likelihood of coronary artery disease. This voice segments, not registerable by the human ear, can predict a certain degree of the blockages found by the angiography. The only way one can pick it up is by using the app’s software. Researchers believe that the vocal test app with the smart phones can be used for remote identification of patients possessing the risk of heart failure as well as for monitoring patients after cardiac surgery.

Sonde Health is another player on the arena. The company has launched a vocal biomarker analysis platform based on technology licensed from researchers at the Massachusetts Institute of Technology. While people chat over their habitual smartphones, the software is extracting from everyday voice interactions “vocal biomarkers” (such as dynamic changes in pitch and harmonics, articulation timing and hoarseness or breathiness) that potentially can signal ranges of disease including cardio failure, depression, mild traumatic brain injury (mTBI), concussion, cognitive impairment and Parkinson’s disease.

Certainly, the implementation of sensor augmented technologies provokes many questions. For example, what if a person deliberately changes his pitch or pretends to speak faster? In this case the test will not be reliable. Privacy and security is another issue. If a person’s phone is constantly bugged by a physician, why not by hackers? Precision and accuracy should also be further verified by continuous tests.

But at least it is worth trying. The advantages are also outspoken: early and pervasive diagnostics of disease that potentially can save millions of lives.